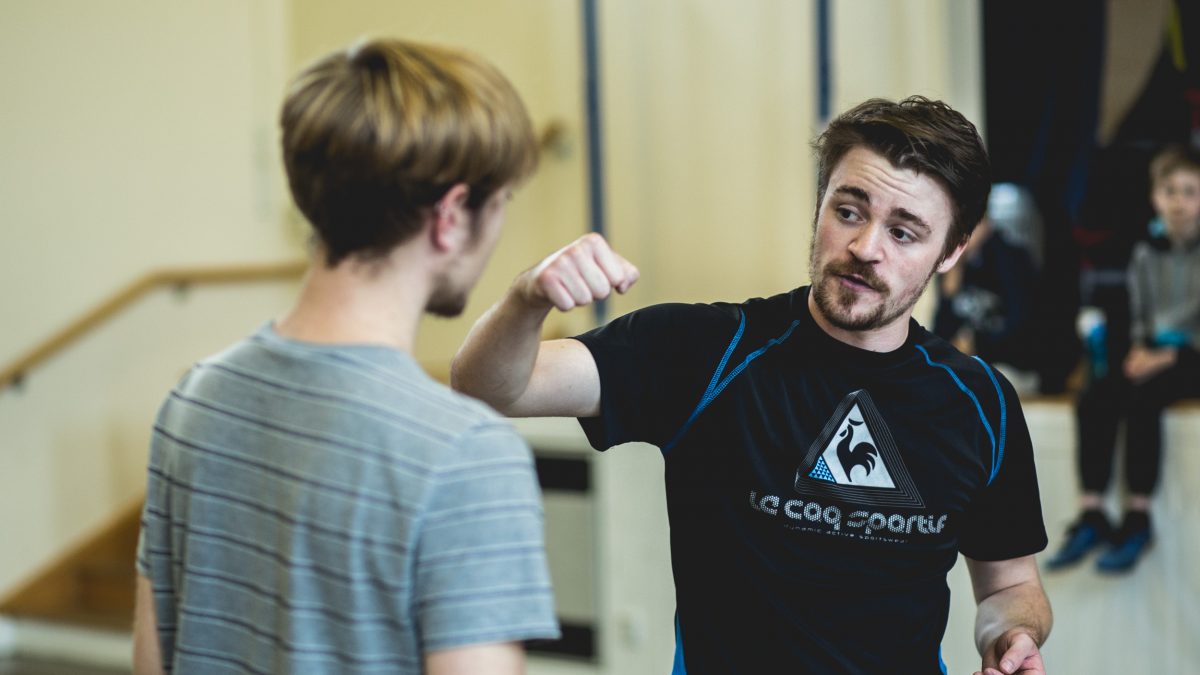 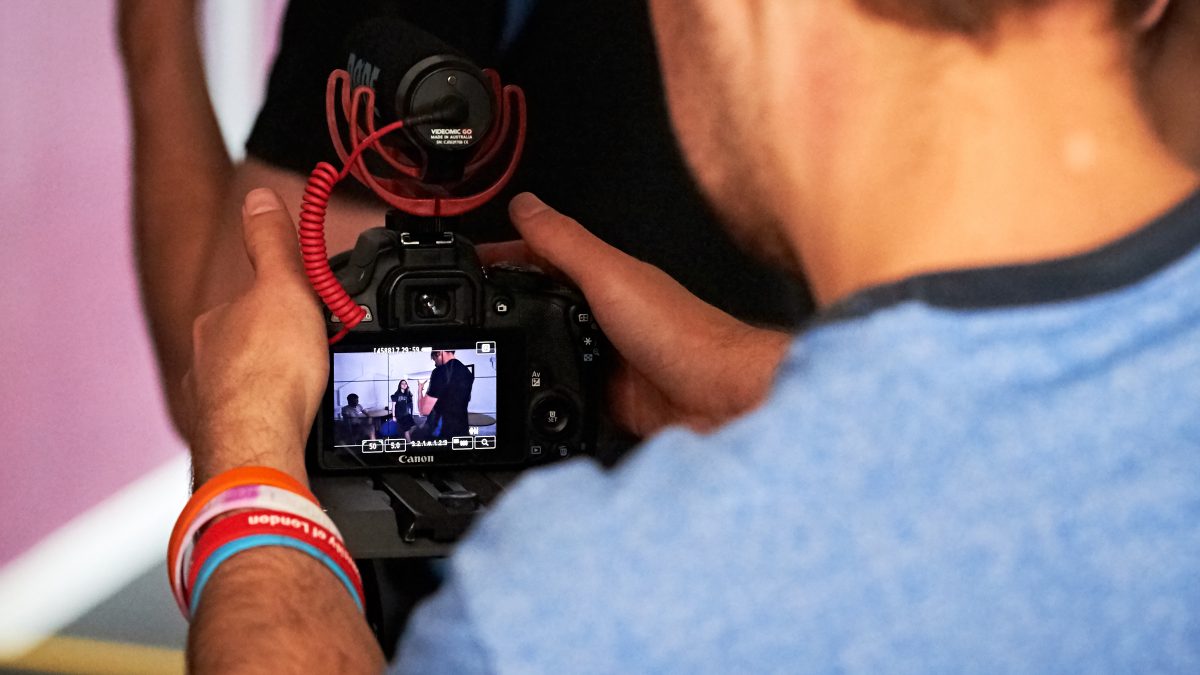 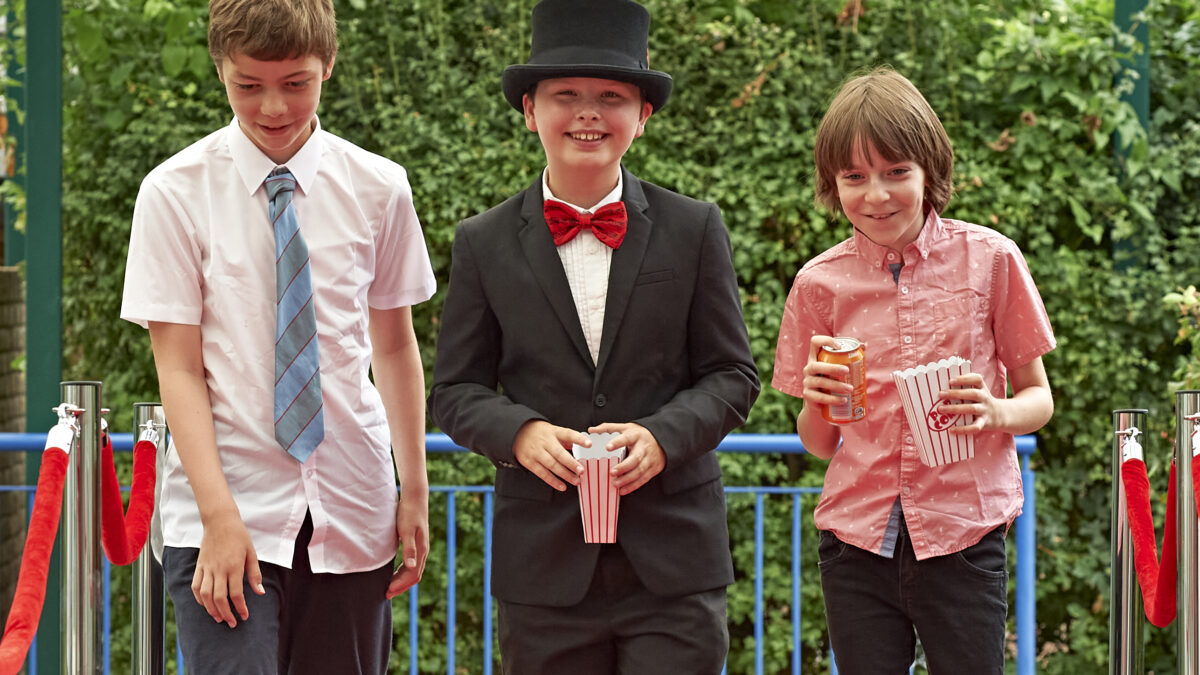 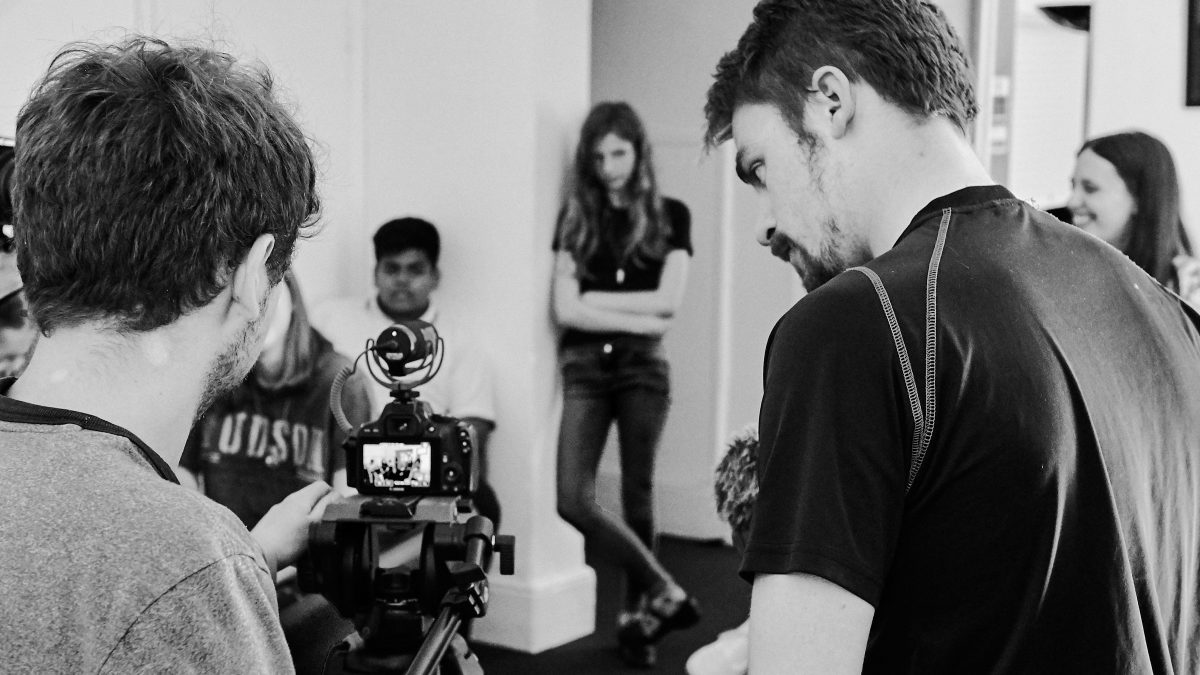 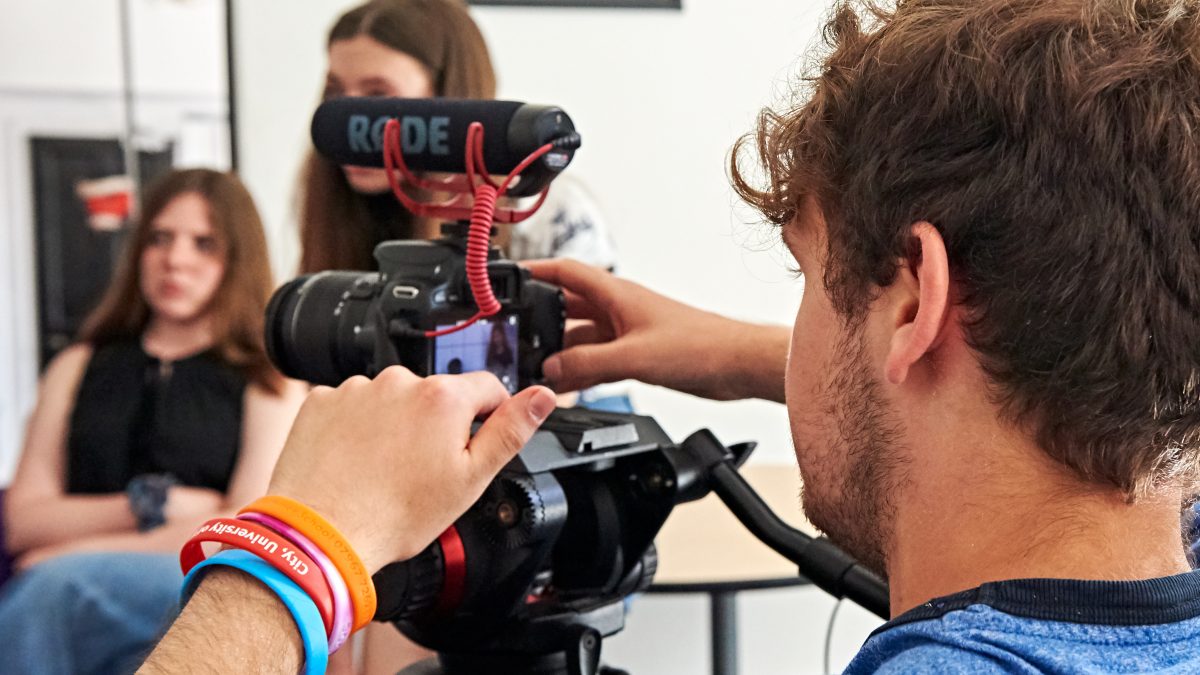 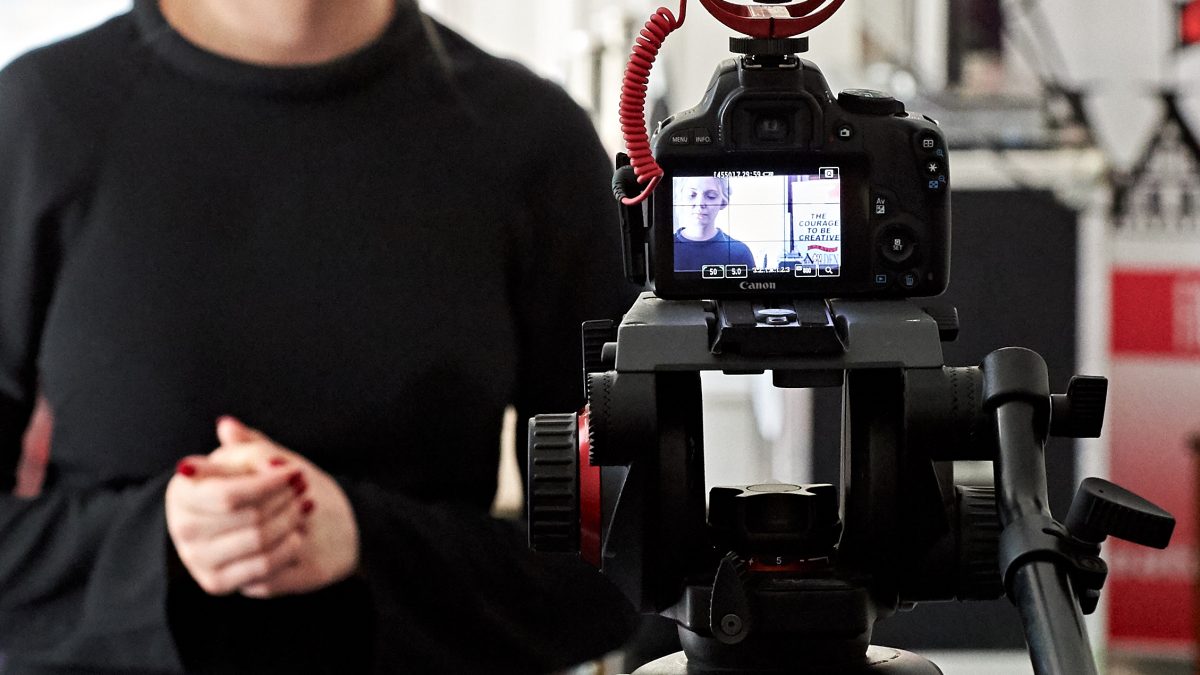 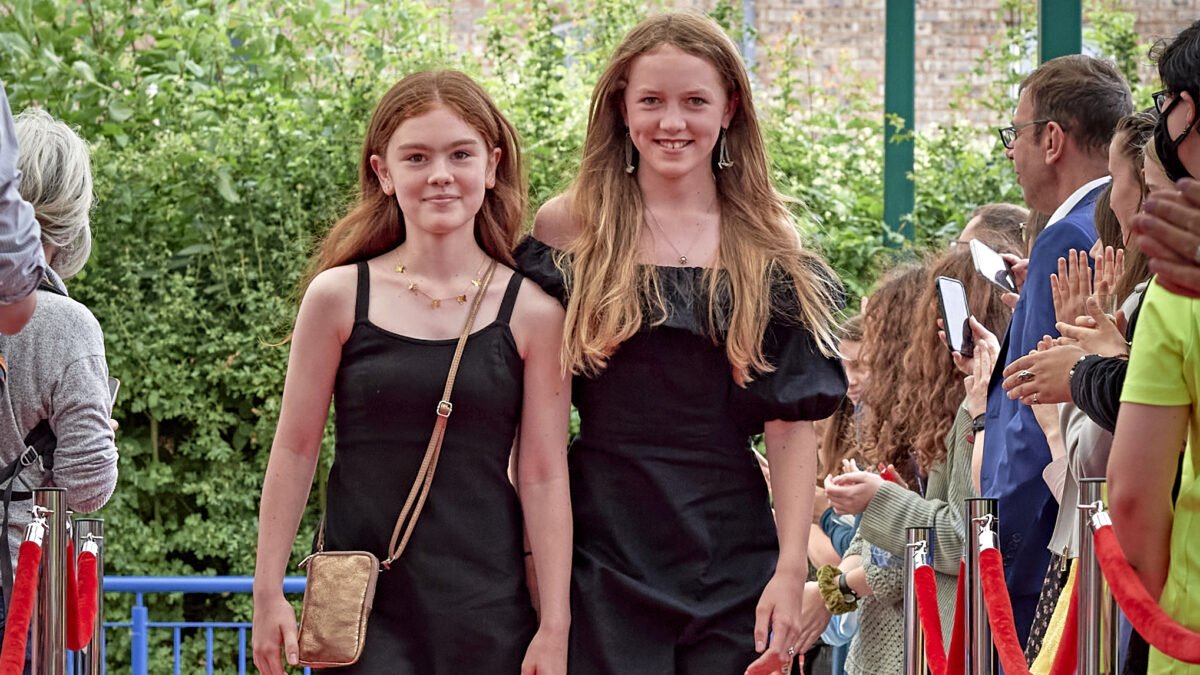 We believe our Screen Academy is one of the very few groups across the country that focuses solely on screen acting.

The Screen Academy meets on Sundays and is broken into 3 groups:

The Screen Academy undertakes many projects every year, both in-front and behind the camera. These projects include: Showreels, Silent Movies, Trailers, Competition Films and the Long Project – an opportunity for all actors in the Screen Academy to produce a feature film based on their own ideas and work, shot on location. Each year the Screen Academy Actors are invited to our ‘Red Carpet Event’ where they walk the red carpet surrounded by family and friends to watch the premiere of their film on the big screen.

Actors in the Screen Academy company also take part in a wide variety of workshops and masterclasses focussed both on pure acting, acting on camera and behind the scenes.

We use cookies on our website to give you the most relevant experience by remembering your preferences and repeat visits. By clicking “Accept”, you consent to the use of ALL the cookies.
Cookie settingsACCEPT
Manage consent

This website uses cookies to improve your experience while you navigate through the website. Out of these, the cookies that are categorized as necessary are stored on your browser as they are essential for the working of basic functionalities of the website. We also use third-party cookies that help us analyze and understand how you use this website. These cookies will be stored in your browser only with your consent. You also have the option to opt-out of these cookies. But opting out of some of these cookies may affect your browsing experience.
Necessary Always Enabled
Necessary cookies are absolutely essential for the website to function properly. This category only includes cookies that ensures basic functionalities and security features of the website. These cookies do not store any personal information.
Non-necessary
Any cookies that may not be particularly necessary for the website to function and is used specifically to collect user personal data via analytics, ads, other embedded contents are termed as non-necessary cookies. It is mandatory to procure user consent prior to running these cookies on your website.
SAVE & ACCEPT