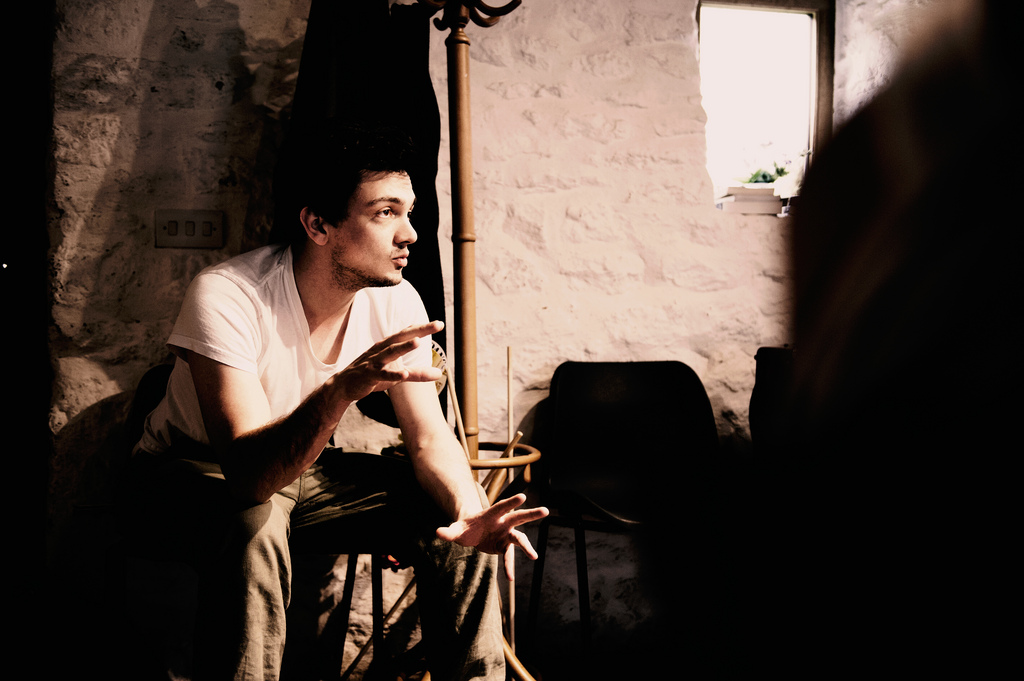 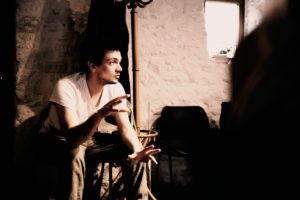 This Sunday we have a very special additional Zoom session for our Young Actors! We realise just how important it is to keep these young people inspired during such a strange time and are working hard to bring them every opportunity possible. The renowned actor Sebastian Armesto (best known for; Pirates of the Caribbean, Broadchurch (ITV), Apple Tree Yard (BBC), Poldark (BBC), Gold Digger (BBC), Cursed (Netflix) and Tom Stoppard’s latest play Leopoldstadt) will be holding a live screening of the film ‘Anonymous’ (which he starred in) and holding a live Q&A at the end with our very own director Craig.

Sebastian’s previous work as a director and writer includes co-founding the theatre company Simple 8 and productions of Les Enfants du Paradis, The Cabinet of Dr Caligari, Moby-Dick and A Passage to India. Simple 8 have twice won the Peter Brook Ensemble award and won the OffWestEnd Award for best ensemble. He directed and produced the feature film For Grace, which played at multiple festivals and won awards including Best Director at the Oxford International Festival and Outstanding Achievement in Cinema at Deaffest.

We use cookies on our website to give you the most relevant experience by remembering your preferences and repeat visits. By clicking “Accept”, you consent to the use of ALL the cookies.
Cookie settingsACCEPT
Manage consent

This website uses cookies to improve your experience while you navigate through the website. Out of these, the cookies that are categorized as necessary are stored on your browser as they are essential for the working of basic functionalities of the website. We also use third-party cookies that help us analyze and understand how you use this website. These cookies will be stored in your browser only with your consent. You also have the option to opt-out of these cookies. But opting out of some of these cookies may affect your browsing experience.
Necessary Always Enabled
Necessary cookies are absolutely essential for the website to function properly. This category only includes cookies that ensures basic functionalities and security features of the website. These cookies do not store any personal information.
Non-necessary
Any cookies that may not be particularly necessary for the website to function and is used specifically to collect user personal data via analytics, ads, other embedded contents are termed as non-necessary cookies. It is mandatory to procure user consent prior to running these cookies on your website.
SAVE & ACCEPT